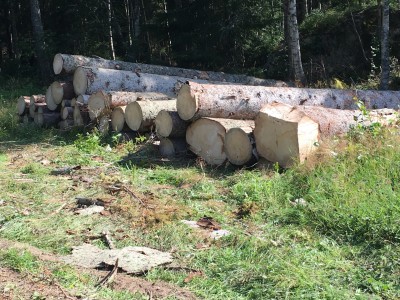 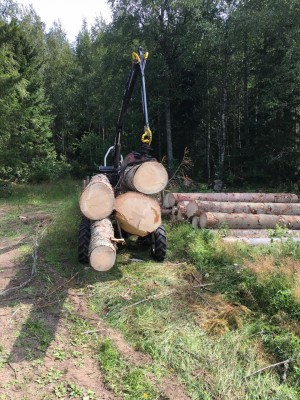 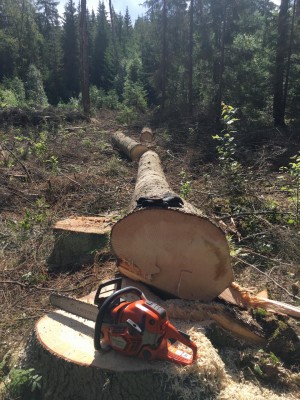 JensSkoog   - sön 22 sep 2019, 08:27
sön 22 sep 2019, 08:27#587918 She wants to see forests thinned, not clear-cut, a far less invasive approach. But she acknowledges it is more expensive and would produce less lumber.
"I think people do need to come to grips with the fact that the wood that they use to build houses, or anything else, comes from clear-cutting forests in places like Oregon," LeGue said.

Payne took Glor to one of Seneca's expansive tree farms an hour-and-a half-outside Eugene, where they operate on 50-year cycles. The area was clear-cut for the first time about 55 years ago, and then clear-cut again three years ago.

When asked why clear-cutting, Payne said, "We're mimicking what Mother Nature's done for billions of years."

Jack of all trades, master of none!